Ia, a 46-year-old translator, works as a caregiver to the bedridden old man in Greece. She sends a monthly allowance to her son's guardians every month. She tries to maintain a connection with her profession by translating verses from the Greek language. Occasionally, she meets up with her friends and tries to find herself through rekindling an old affair. One day, when the old man dies, she decides to hide the fact until her pay day. Ia keeps the corpse chilled in ice. She shares the secret with few friends and with their help tries to avoid outside interferences. Ia is struggling with moral dilemma, she loved and cared for the man, but she needs money for her son. As soon as she gets paid, she notifies the man’s son, who after all cannot make to the funeral, but sends her the money that his father’s friends gathered as a respect, since he believes his father died with a smile because of her. 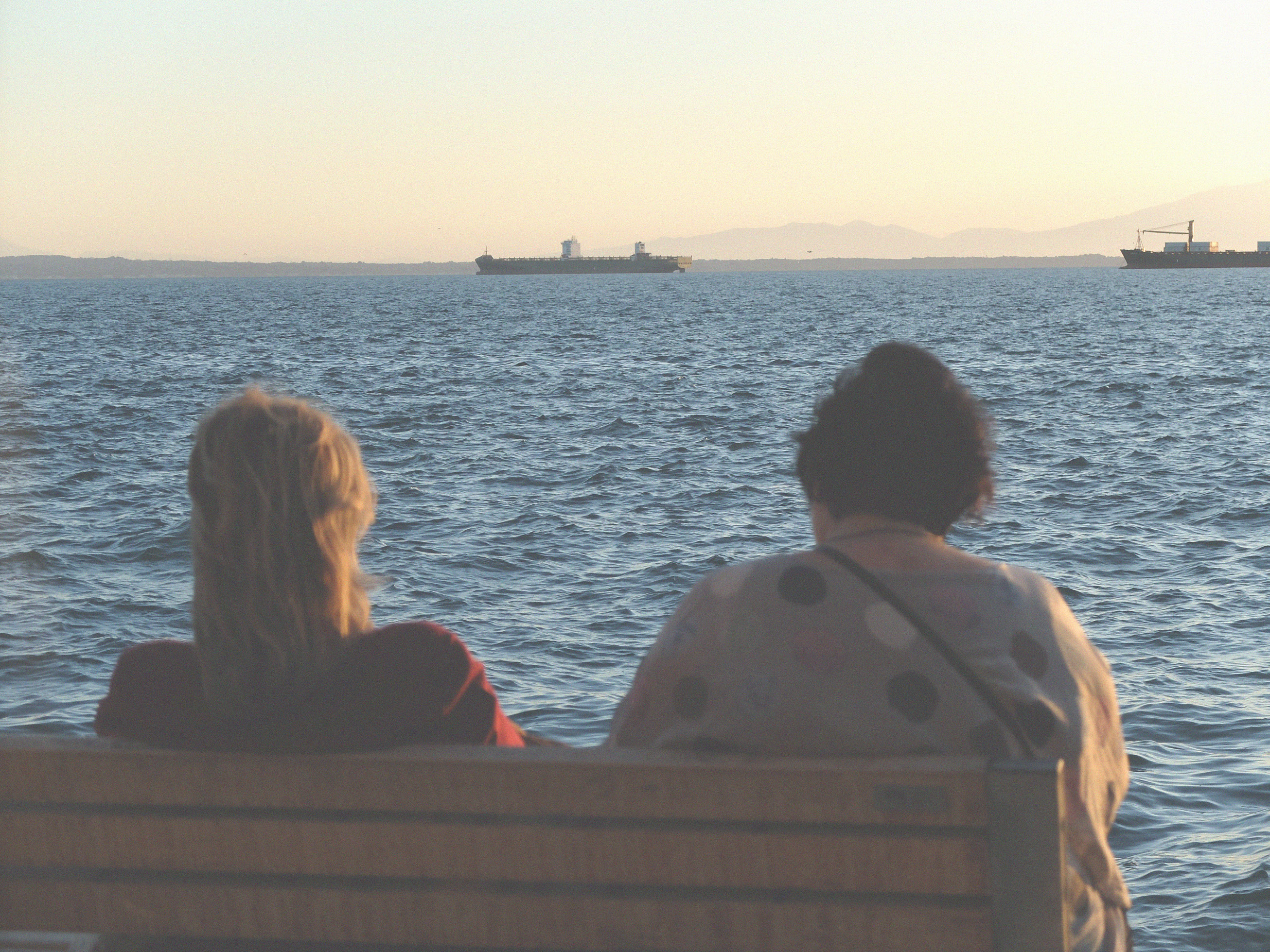