Tamara, the middle aged woman on the edge of blindness spends time in a sanatorium. Young woman, Ira takes care of her and guides her in her darksome world. Tamara’s daughter Eka comes to the sanatorium to visit her mother. Upon arrival she witnesses seemingly warm interaction between Tamara and Ira. She finds it impossible to approach them. Eka’s troubling childhood memories resurface. Eka is unable to get close to her mother but takes advantage of her condition and starts spying. The pool is a repetitive space in the film which connects the past and present of mother and daughter and becomes the place for the new connection. 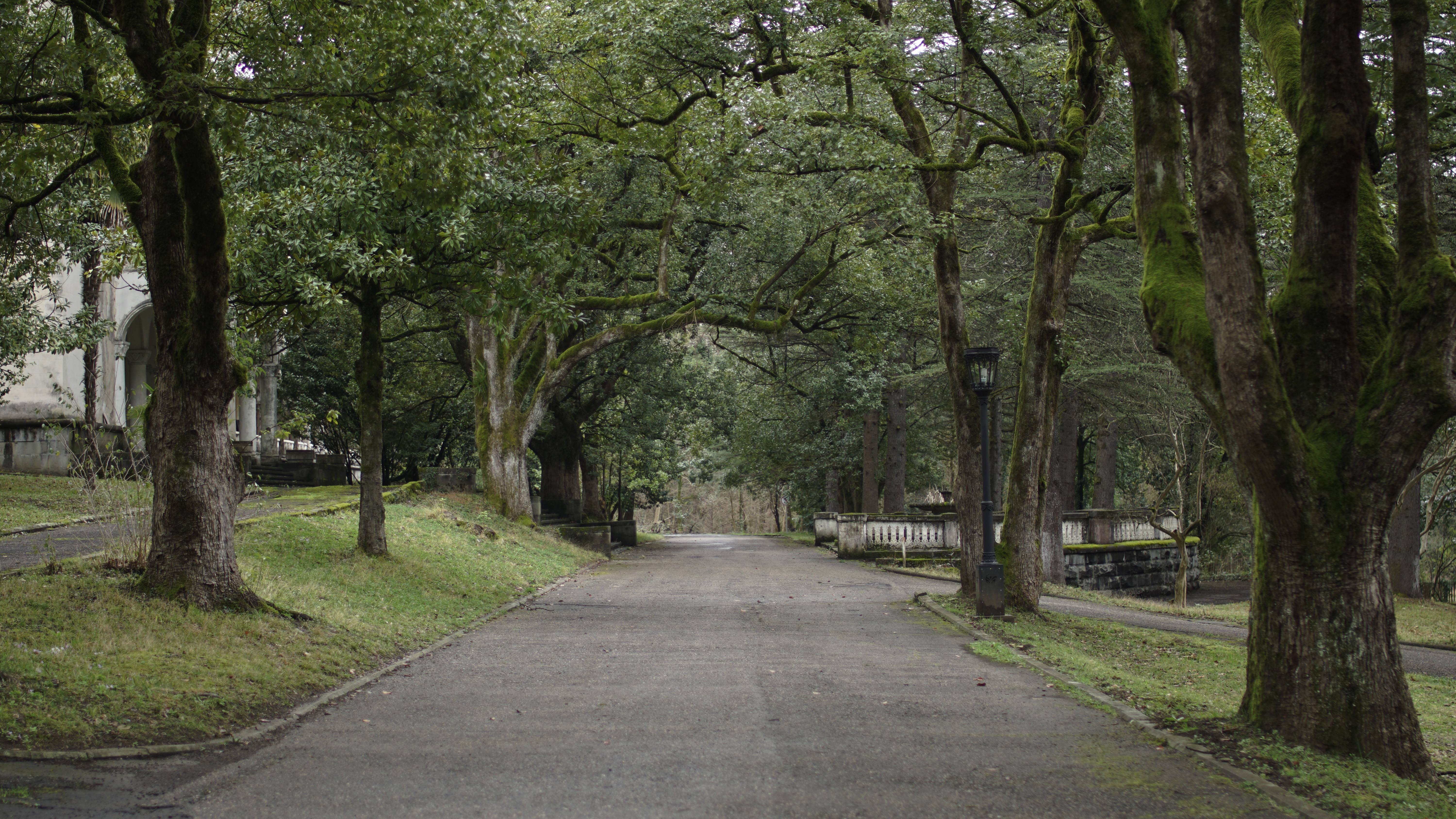 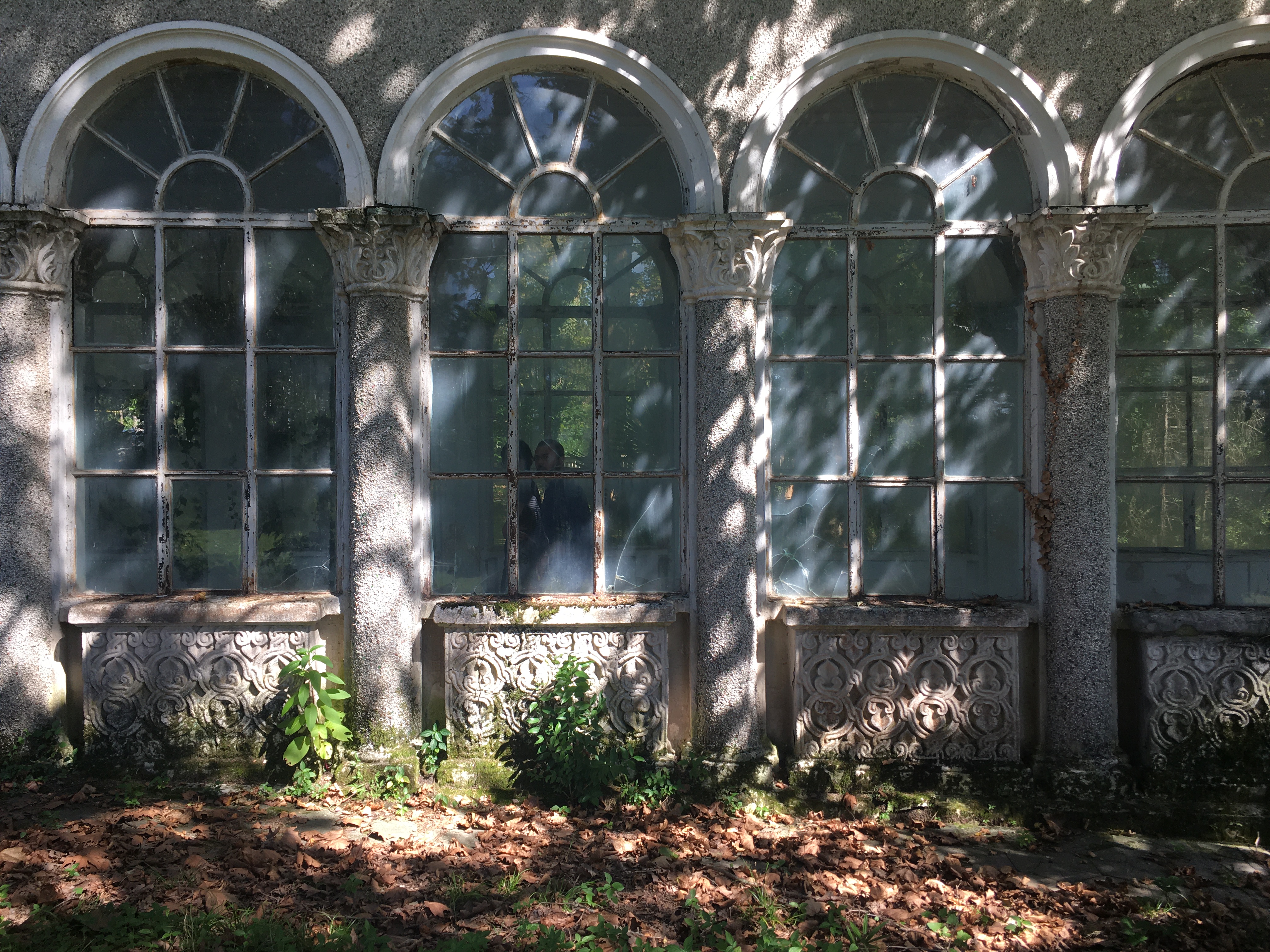