Director: Lasha Tskvitinidze Delivery Date: Summer 2021 Total Budget: 400000 Euro In Place: 280000 Euro 240min FIELD Nika and Salome are a young couple with a newborn son. Nika is unemployed. Salome works as a cleaner. Gigilo and his uncle are drug addicts and criminals. They take advantage of Nika's infantilism and deceive him into participating in different missions. Salome clandestinely goes to a sect where they believe that great flood will destroy everything. Nika always refuses to join the sect and forbids her attendance to the gatherings. Gigilo makes Nika an abuser, causing damage to his mental health, which turns Nika into a murderer. Salome is forced to flee together with her child to India, where she tries to cut ties with the past traumas and goes on a journey into new and unknown feelings. 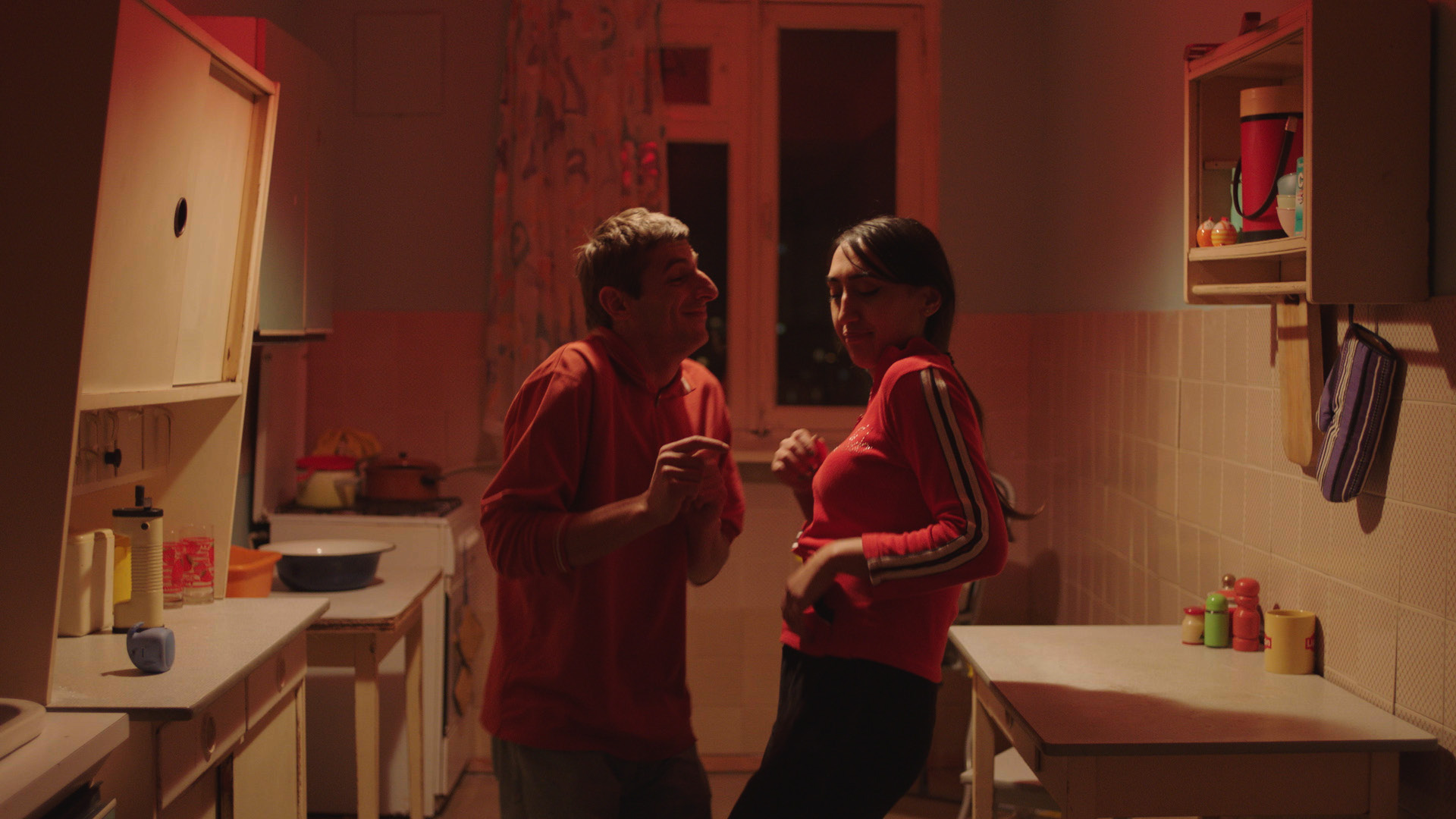