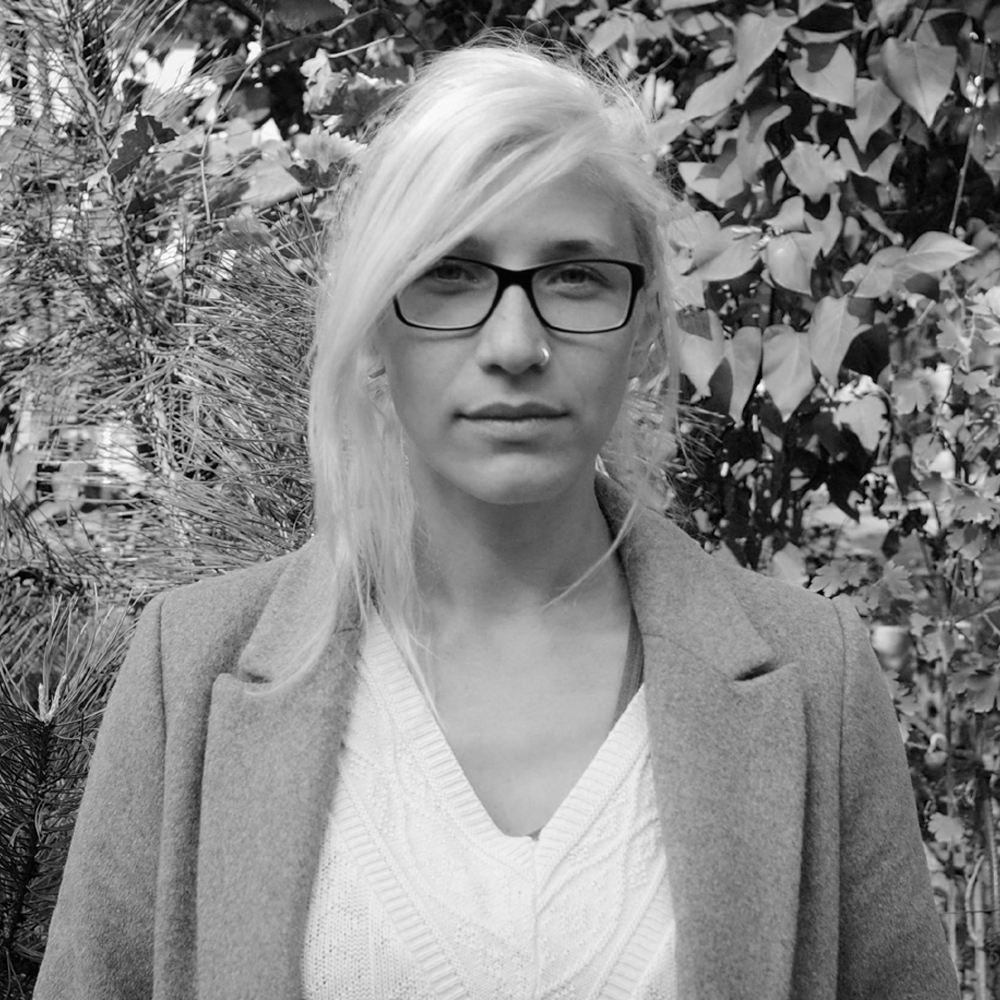 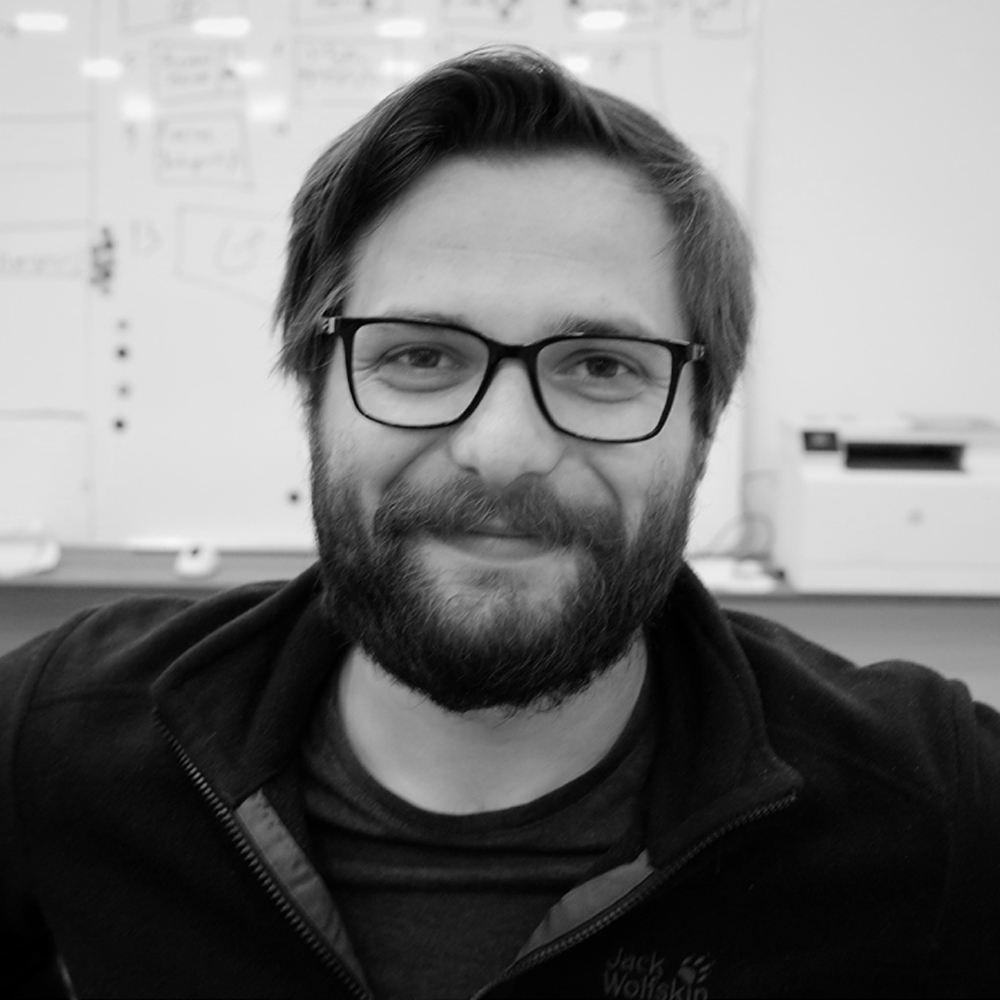 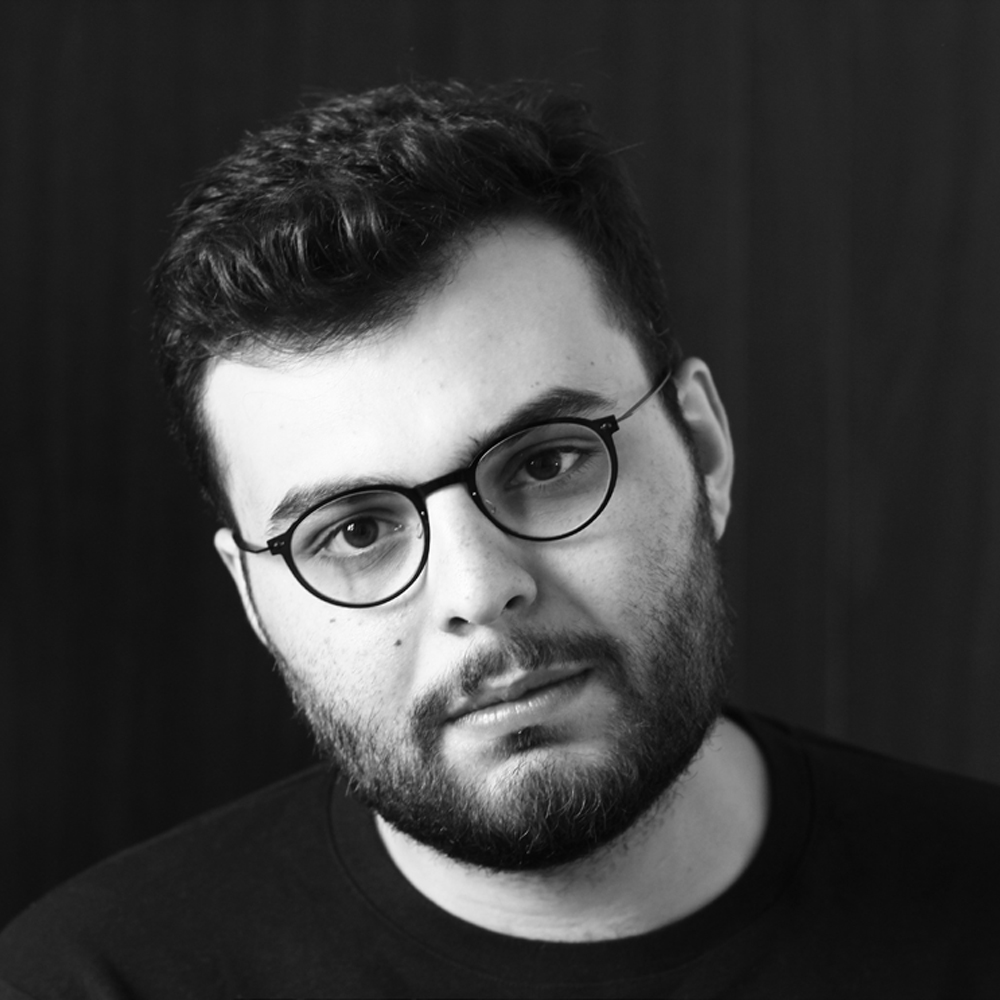 Terra Incognita Films is Tbilisi based independent film company, founded by three friends - Nato Sikharulidze, Giorgi Mukhadze and Giorgi Kobalia. They came together after working in different fields in film industry and established a company, which finds, develops and produces projects regionally, as well as internationally.

Terra Incognita Films is mainly oriented on creating author films. Producers are focused on finding and developing new, exceptional voices. It is a priority to offer new authors ways to produce and distribute their work, so that the author’s vision is accessible to wide audiences.

Terra Incognita - an unknown land - Georgia, which despite its rich cinema history,

still is not fully discovered for most, where there is extensive number of talent, stories, ideas.

Terra Incognita Films is welcoming you to explore this world.